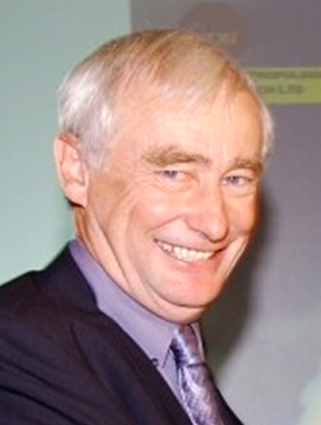 Roger is a Microwave Engineer and has developed a propulsion device called the EMDrive.

ElectroMagneticDrive  is a reactionless engine initially developed for producing small but significant amounts of thrust for spacecraft and satellites. It has sparked much speculation and controversy due to ostensibly breaking Maxwell’s Laws of Conservation of Energy.

Brian was commissioned by the members of SPR Ltd to seek additional investment following successful testing of a second unit running on a frictionless air bearing in Roger’s laboratory.

An update on the EMDrive story can be found here:
https://nextbigfuture.com/2015/02/more-emdrive-experiment-information.html