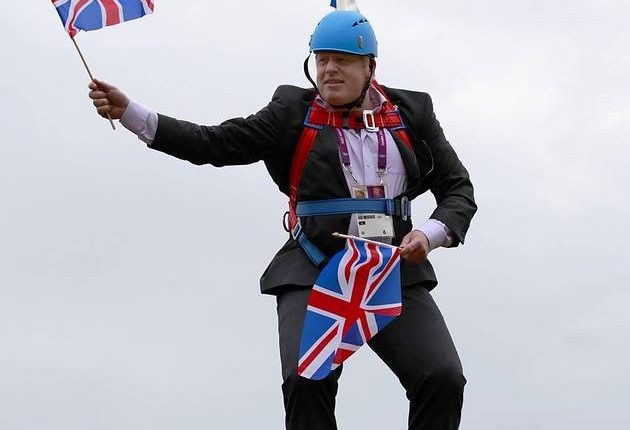 The Theresa May Government is struggling with Brexit. Its members continue to use vacuous phrases and empty rhetoric in an attempt to disguise their lack of exit strategy.

“Brexit means Brexit” was one such, and was a strong indicator that her EU Exit vehicle was running on empty. (‘Scuse me mixing my own metaphors.)

The High Court’s simple rebuttal of the Government’s contention that it could use the Royal Prerogative to invoke Article 50 highlighted its paucity of understanding surrounding the process of leaving the EU.

“Not revealing its strategy” is defended by use of another mistaken analogy. The Government says it would be wrong to “reveal its hand”. This is an utterly false aphorism. We are not doing anything like playing a game of cards with the EU. We are not sat round a gambling table.

We are not negotiating a business deal either. Describing it as such is equally wrong. A business deal is between a supplier and a customer of goods or services.

Leaving the EU is not about getting the best deal between a seller and a buyer where you have to “sound each other out” before discussing the price and other terms. An International Trade Agreement is at a higher level than that and describes the terms (tariffs, taxes, regulations) nations or a group of nations want to have between them.

To do so requires both parties, AT THE OUTSET, to declare what they want as outcomes from those negotiations. The model the EU uses can be seen in the negotiations for TTIP with the USA or for CETA with Canada. These negotiations START with a table of things that has two columns – those that are not contended and those that are so. The process of working out how to resolve those that are contentious takes months and years. (7+ years for CETA)

Article 50 only refers to the leaving. It gives us two years to negotiate how we separate ourselves from the 43 year relationship and all its entanglements. This, we should remember, has never been done before. There is no model to follow. The UK had only International Trade negotiators with which to embark on this mission.

And then, like the USA and Canada, we have to work on a NEW DEAL WITH THE EU.

The closest analogy is DIVORCE (leading to decree nisi, palimony payments etc) and then POST DIVORCE ARRANGEMENTS. (On friendly terms, of course. Right?)

But that isn’t something that’s ever been done, remember. And it’s further complicated by being a massively Polygamous marriage. One with two main wives and 25 other wifelets of varying importance, but any of whom could veto any of the arrangements…

Maybe Boris’s words will come back to haunt him, “Brexit is going to be a TITANIC success”. With him as a principal player, it’s not hard to imagine.

This site uses Akismet to reduce spam. Learn how your comment data is processed.